Dedicated to security of supply and embracing energy transition

We transport and process gas safely and efficiently and provide a critical link in the UK's energy supply chain. The gas we handle helps to heat homes and power the UK economy. We are proud and passionate about what we do and work to make a positive difference. We support pioneering new technologies such as Carbon Capture and Storage ("CCS") and hydrogen to help unlock a net zero future for the UK.

North Sea Midstream Partners (“NSMP” or the “Company”) is a privately-owned business that was formed in 2012 to pursue midstream infrastructure opportunities in the North Sea. NSMP’s first acquisition was the Teesside Gas Processing Plant (“TGPP”) and its second acquisition was the St Fergus Gas Terminal (“SFGT”) and associated FUKA and SIRGE pipelines which it acquired from Total in 2015.

NSMP transports and processes natural gas from North Sea oil and gas fields on behalf of its customers who are energy majors, utilities and independent producers. Gas produced from North Sea fields is transported to shore via offshore gathering or trunk pipelines (including FUKA and SIRGE) and then requires processing onshore (at terminals including in the TGPP and SFGT) to remove Natural Gas Liquids ("NGLs") such as propane, butane and condensate before it meets the specification for sale to end users via the National Transmission System. The NGLs that are removed are then typically sold to end users such as petrochemical companies after fractionation into separate products. 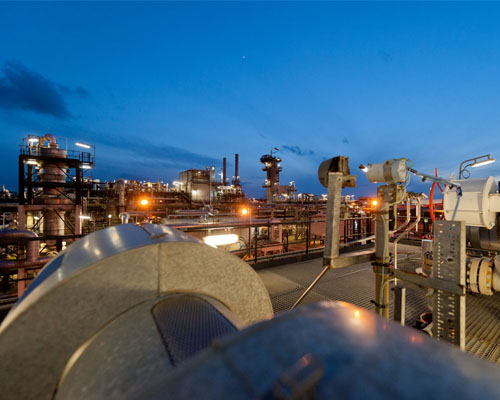 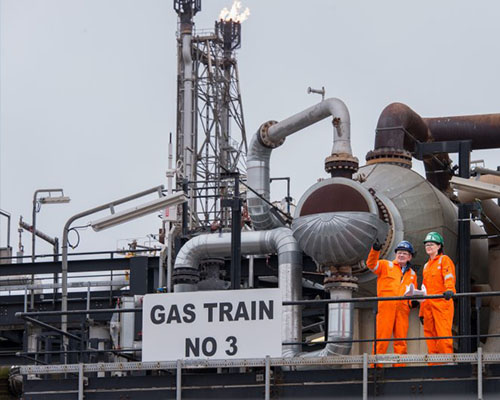 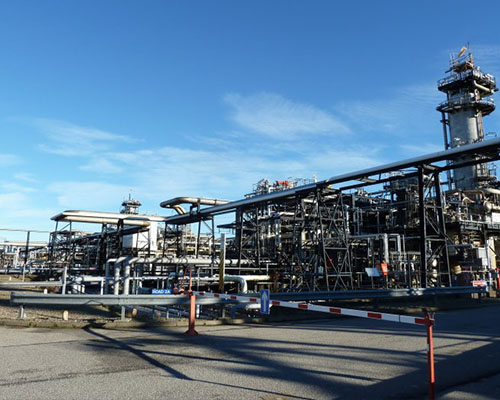 We are the UK's leading independent midstream specialist, connecting North Sea gas producers with downstream users. We own nearly 600km of gas pipelines in the North Sea and our facilities handle up to 20% of UK gas, making ours the largest and most diversified gas transportation and processing system in the UK. 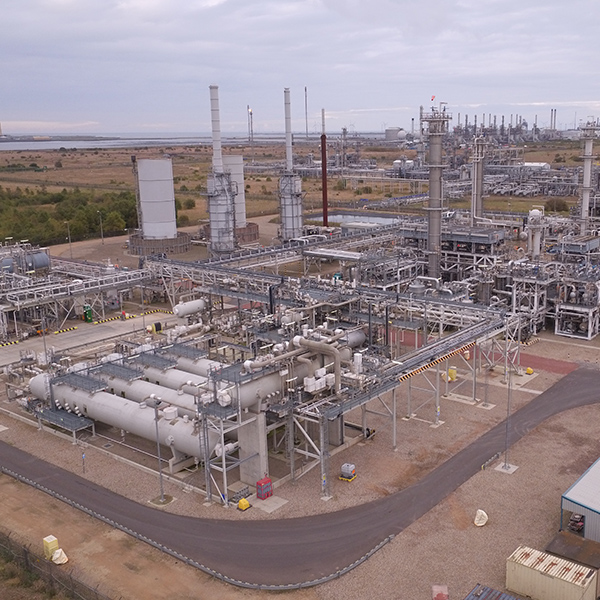 Safety, reliability and efficiency are at the heart of our business. Our zero harm policy guides everything we do from the way we manage our operations to the way we care for our communities and local environments. 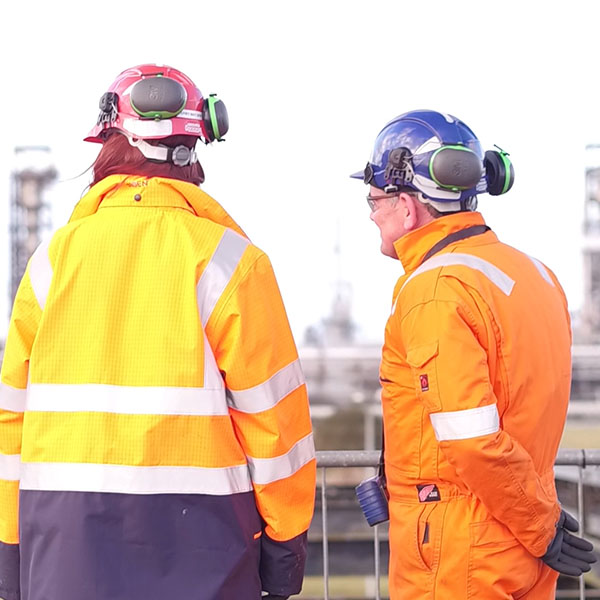 We embrace an inclusive culture, working openly and in collaboration with our colleagues and stakeholders towards common goals. Diversity, equality and inclusion are embedded in our culture. 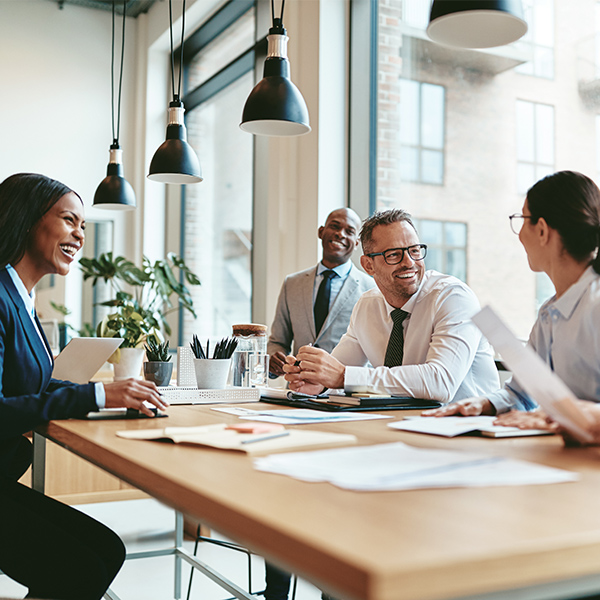 We invest in our operations and look for ways to innovate and reduce our carbon footprint. We believe gas should be generated domestically wherever possible to reduce gas transportation miles and carbon-heavy imports. 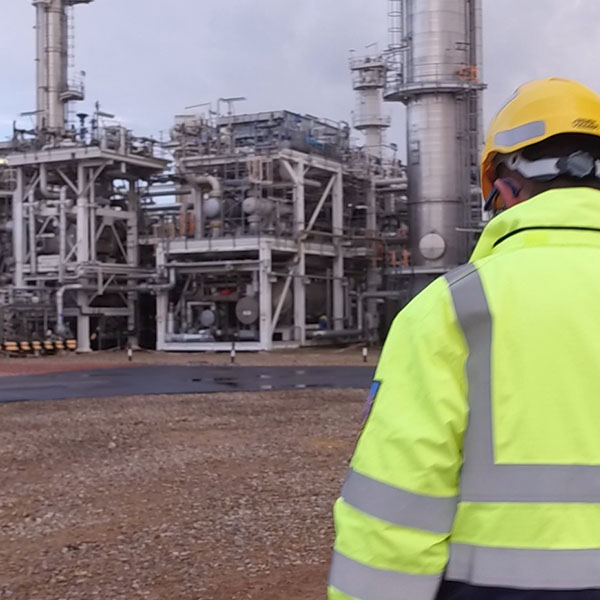 We are actively and passionately supporting the UK’s transition to net zero. We support two of leading UK clean growth schemes, project Acorn in Aberdeenshire and Net Zero Teesside in north east England. Together, these zero carbon schemes can help to realise the potential of CCS and hydrogen, and help secure a clean and resilient energy future for the UK. 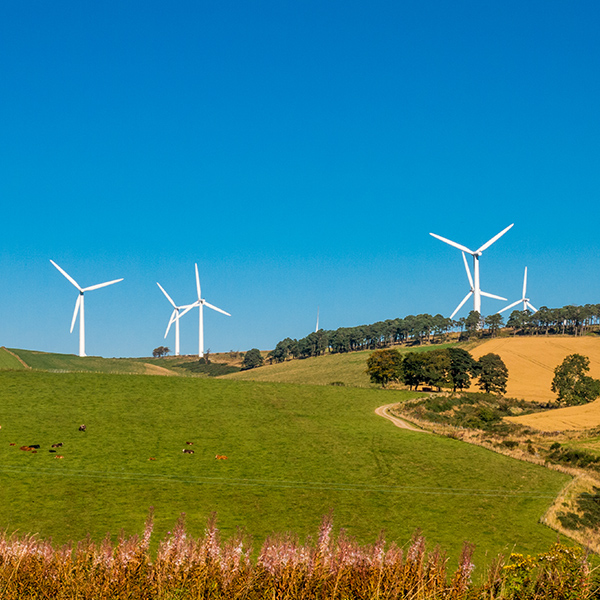